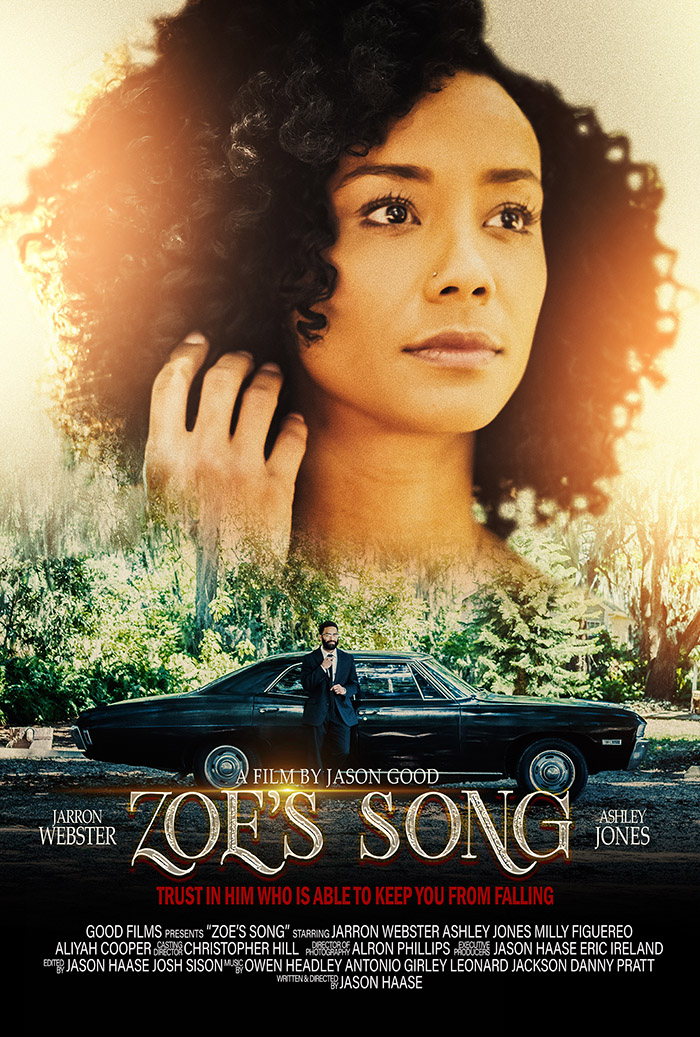 After the death of his beloved wife Zoe, Pastor Jacob McKinnon falls into a deep depression as he questions his faith in God. This story will bring us together to witness firsthand how the love of God has refrained this mourning husband from a decision that will strike his own life. 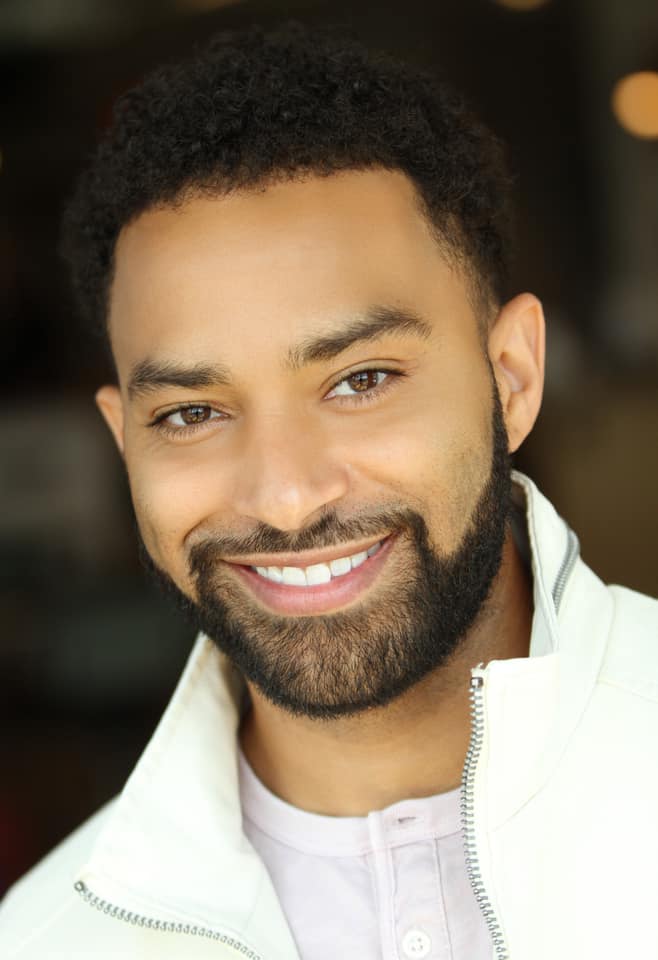 Jarron Webster is an American Actor, Writer, Director, and Producer from Owensboro, KY. Jarron has a Master’s Degree in Business and attends acting classes regularly. With a colorful and diverse background including fatherhood, the military, rapping, volunteering, sports, and many more life experiences, Jarron brings a unique, compelling, and original voice to his filmmaking abilities. Winning awards of Best Actor and Best Supporting Actor in the first two film festivals he participated in, Jarron knew he found his purpose. This success led to the passionate journey of attaining his film degree and becoming a well-rounded filmmaker.

Ashley Jones was born in Jacksonville, Fl where she began and developed her love for acting. She started at a very early age in local talent shows and plays. At the age of 5 Ashley began acting professionally in various films, commercials and television shows.

After a long break from acting to have a family and start a new career, Ashley decided to come back to acting full time. Since this decision she has been seen in many regional and national commercials. She has also been in films, including “Because of Charley” where she starred along side Jon Amos and two Hallmark Films as a supporting lead. Ashley states, “I have never looked back and even when it feels hard, I wouldn’t trade it for any other job in the world.” Ashley continues to be a working actor and accredits all of her success to God.

Originally born in the Dominican Republic, Milly found herself venturing into life in the United States at just six years old. She started her career at Home Shopping Español, Home Shopping Network (HSN), and WTVT Fox 13. Over the years she has had the opportunity to work in every aspect of film production. She has been a Producer, Director, Writer for various commercial campaigns which include Fox13 station branding, Ask Gary, as well as numerous local law firms. She has experience as a camera operator, graphics, audio, production assistant, and more.

Milly is nominated as Best Supporting Actress from the Los Angeles International Film Festival, has starred in over 30 local and national commercials, and is currently a host on QVC.

Aliyah is 9 years old and loves to sing, dance, cook, read, and go to the beach. She is a competitive gymnast and swimmer. She also participates in dance and musical theater; at the conservatory. Aliyah is a military child, and that has taught her to be tremendously resilient, and that success is great, but doing to hard work it takes to get there is where it really counts. Aliyah has a big personality, with an even bigger heart. She is fearless, determined, and optimistic. As she continues to learn and grow, she is discovering, every day, that the sky is not the limit; she is!

“When someone you love is taken away, you can’t ever go back to the person you were. They leave an emptiness behind and we sometimes lose our way without them. This film is meant to  bring hope, purpose, and life change to the lost and broken.”