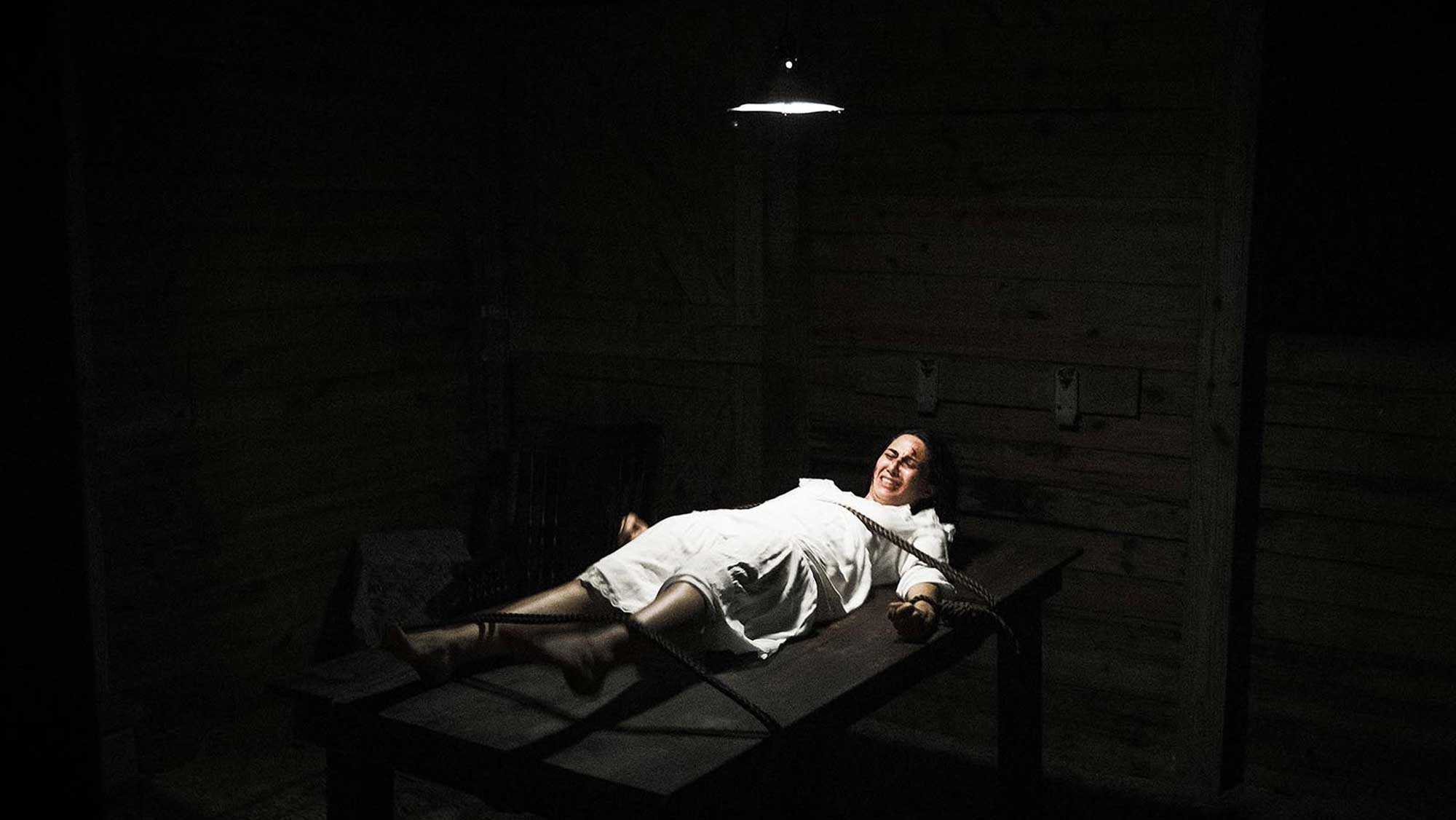 A meticulous and cunning man with a disturbing obsession with his late mother can’t contain his urge to kill while hiding his double life from the woman he is dating.

Christopher Hill is a SAG eligible professional actor from Lakeland, FL.  He has acted in multiple series, films commercials, and theatre productions.  He is trained in scene study and Meisner technique by Lauren O’Quinn and Landon Price of Class Act Studios in Orlando, FL.  He is also trained in Improv at SAK University.

When he is not acting he is a father and husband and also runs and operates Central Florida Self Tape which helps actors with their self-tape auditions.  He hopes to continue to make strides in his own acting career and wants to continue to grow and challenge himself with different thought provoking roles.  Christopher thanks his agents at Level Talent Group and his family for all their love and support while following his dream of acting.

Megan Frade is an actor of Cuban decent, born and raised in Miami, FL. At 8 years old,  Megan discovered her passion for acting and had her acting debut, as Minnie-May Barry, in the production of Anne of Green Gables, at the Actors’ Playhouse at the Miracle Theatre. This experience was the beginning of many on her journey as an actor. Megan trains with acting coach, CJ Bornacelli, at The Actory, as well as, Chubbuck Technique acting coach, Jonna Johnson. She has now transitioned to primarily film and tv; some recent credits include award-winning short film, Nonstop, Nat Geo’s When Sharks Attack, and sci-fi thriller, Circle of Illusion. Megan is thrilled to be a part of the cast of IAN!

Chloe Marie Rhoades is a bright and passionate 21 y/old southeast-based actress. She grew up performing in the heart of Orlando, always knowing she’d devote her life to acting. She thrives on screen when given the opportunity to bring grit and depth to roles with tropes that generally otherwise come off as 2-dimensional. She is so blessed to actively be working in this career field and wouldn’t have it any other way.