A Christian film about a troubled teenager that has to overcome challenges both at home and at school.
Confiding in her coach Sam Groves, DJ finds peace in her heart and uses her boxing skills to overcome adversaries. 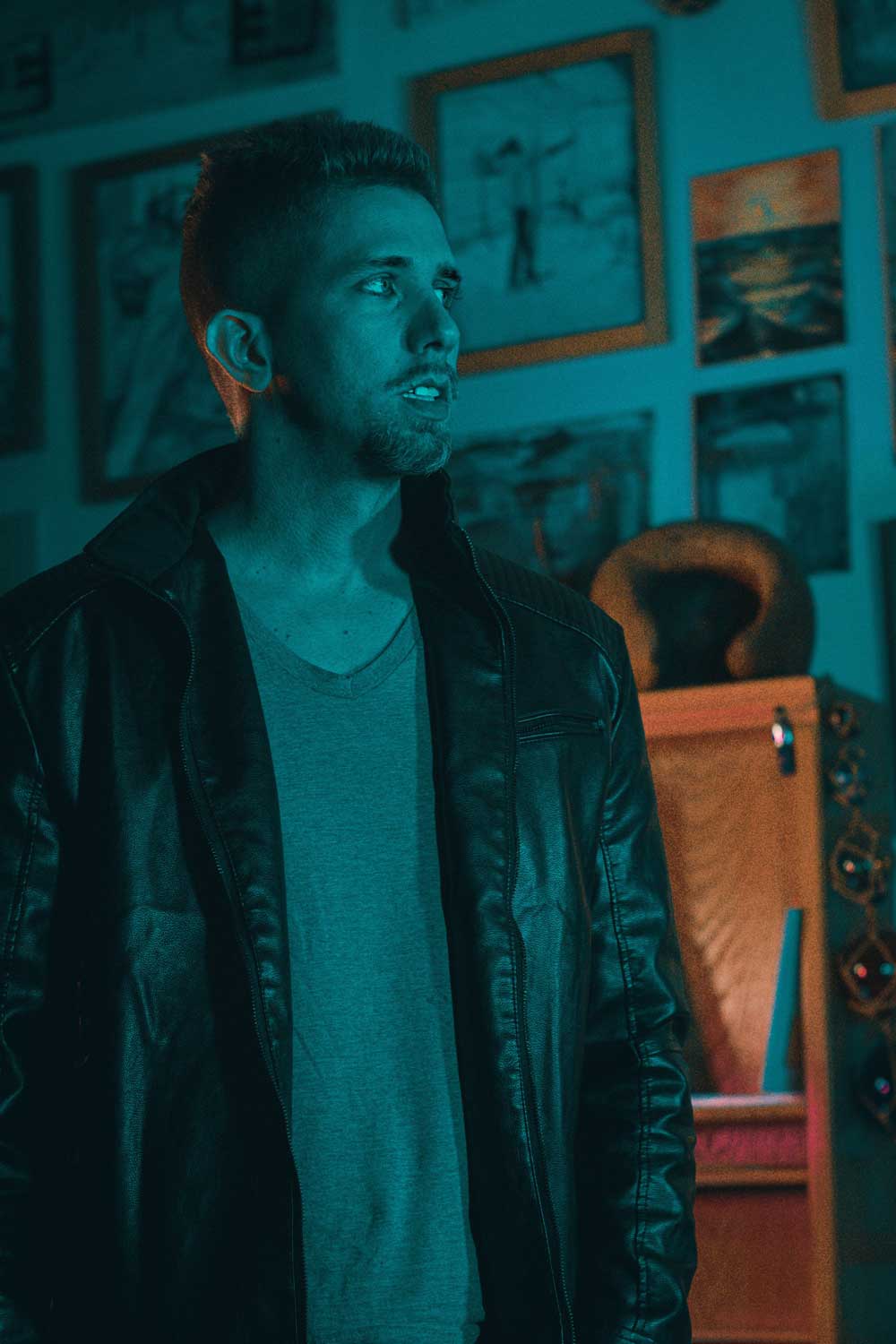 DJ Belanoff is an American film actress, performer and writer. DJ began her pursuit of the dramatic arts at the tender age of three. Since then she has continuously worked with hundreds of talented artists in professional film and theatrical productions. She has appeared in various independent features and web series associated with Lavarious Slaughter Productions, Terminal 52 Films and Jason Good Media. She has also been associated with Envisions Films and Big Promise Studios. Notable works include Tessie in the Musical Annie and Fiona Ward in Dream Weaver Chronicles.

Lydell was born June 11th 1990 in Harlem, New York city. He moved to Florida in 2016 to pursue a career in professional acting. Lydell is best known for his role as Ike turner in the stage play, ” A Tribute to Tina Turner.” He also played the role of Jacob in the award-winning Christian film, “The Struggle to Victory.” He is enthused to play the role of Sam Groves, the football coach with an empathetic heart and a passion for teaching in the short film, Elbows In. Lydell is set out to impact the film industry with his unique talents and skill set.

Christopher Hill is a SAG eligible professional actor from Lakeland, FL. He has acted in multiple series, films commercials, and theatre productions. He is trained in scene study and Meisner technique by Lauren O’Quinn and Landon Price of Class Act Studios in Orlando, FL. He is also trained in Improv at SAK University.

When he is not acting he is a father and husband and also runs and operates Central Florida Self Tape which helps actors with their self-tape auditions. He hopes to continue to make strides in his own acting career and wants to continue to grow and challenge himself with different thought provoking roles. Christopher thanks his agents at Level Talent Group and his family for all their love and support while following his dream of acting.

Toby Kinte Ellison is an American actor. He made his first acting debut in 2012 in the short film Unsung Heroes. Born in Connecticut, Ellison was active in local plays and talent shows as an adolescent. He also began taking trombone lessons in elementary school and played in the band all the way through high school. Shortly after graduating, Ellison enlisted in the Unites States Air Force.

After his enlistment, Ellison continued to educate himself as an actor and began attending John Casablancas Modeling and Career Center in Orlando Florida. He has played in the new short film teaser It’s Just Business (2021) and has landed a role in the short film project Elbows In. In addition to acting, Ellison has a range of impersonations as part of his skills set.